Dave Pinson of City Gospel Mission says that, at one time, his future was perfectly planned. He was in his forties, married with two children. He thought he was going to be with the same company, would retire at 60, and he knew how much money he was going to make. Dave says, “I was in a good spot. So I had a lot of reasons to not want to move. But God clearly spoke to me that I would not be working there much more: that He had other plans for me.”

The plans God had led Dave to City Gospel Mission, where, among other responsibilities, he has helped to build the Step Forward program, which trains participants to run or walk in the Cincinnati Flying Pig and Queen Bee. Step Forward was launched in 2008 as a way to educate and involve addiction recovery participants in the important role physical fitness, teamwork, setting and achieving goals while going through their addiction recovery.

As Dave talks about Step Forward, his passion is tangible. “I fell in love with the men and women in addiction recovery. It was kind of like the Wizard of Oz where the door was opened and everything was in color where it had been in black and white. Men and women stay in City Gospel Mission programs longer because of Step Forward and, when they do that, their outcomes are tremendously higher. So when they are with us for one to three months, they have a 30% chance of success with sobriety, safe housing and a job after 2 years. With Step Forward, it’s helped people stay longer, up to a year, and those folks have an 80% success rate. Beyond that, we have had volunteers who have come to know Christ. We introduce experiences from people from the Bible like David who was a king who was exiled, living in the woods crying out to God and the Holy Spirit led him back to a place of kingship. We have found over the years that some volunteers are hurting as much as those in the program but without the addiction. We minister to them through our relationships and our message.”

Dave says that there are many success stories, but one in particular has touched him. A woman who completed the program said, “Dave you saved my life. Without this I would not be here. I would have taken my own life. I never thought this day would come.”

Three years later she is sober, has a job and is back with her family. Dave says, “That’s why I do this. God took me on a road out of complete comfort and introduced me to something that has changed every life around me.”

For more information or to volunteer, contact Dave at DPinson@CityGospelMission.org. 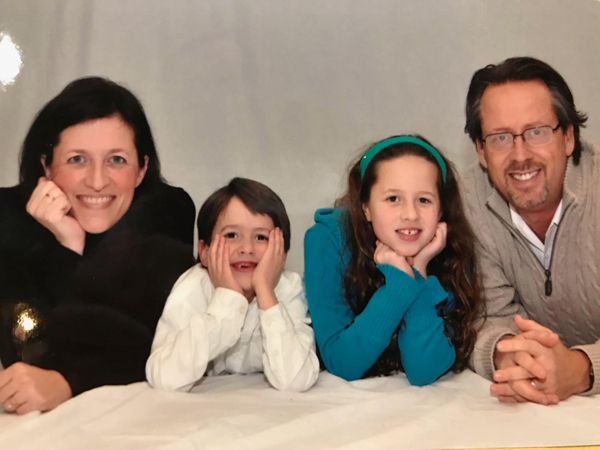 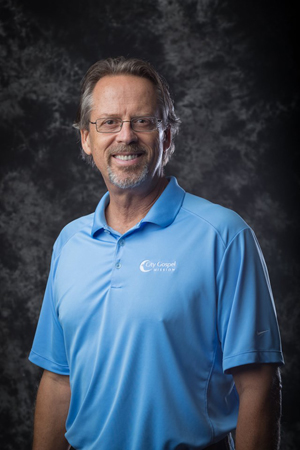 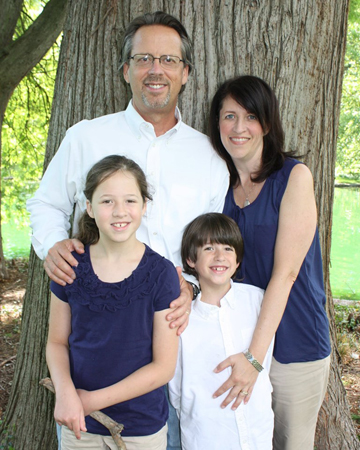