When people ask “who” At Work On Purpose® is, we describe ourselves as a global community of Christ followers embracing work as worship. One example of someone in our community: David Klingerman – Producer/Co-Founder of Storyocity, a studio that produces creative video connecting brand and audience.

David grew up in modest circumstances, with a heart for the Lord and faith to believe in his future. After Berklee College of Music in Boston, David ended up in Cincinnati as a young husband. Through some early work at City Gospel Mission, he discovered that God had given him video talent as well as musical talent.

Obediently stepping forward through each door God has opened for David at work, he now finds himself leading a company that produces television commercials for multi-national corporations; filming world-famous actors like Bruce Willis, Nicolas Cage and Mel Gibson; and creating sound effects for Sylvester Stallone!

He’s lived through many “ups” and “downs” but through it all, remains firmly committed to a whole life of faith, and he is bringing the light of Christ to every dark spiritual corner of Hollywood that he reaches. 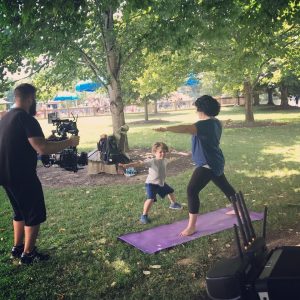 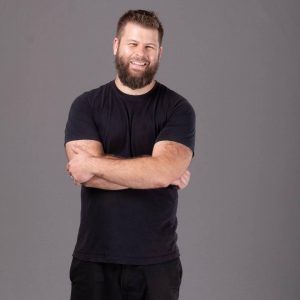 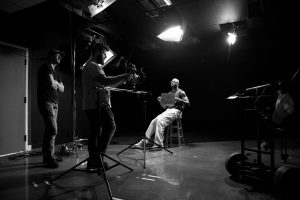 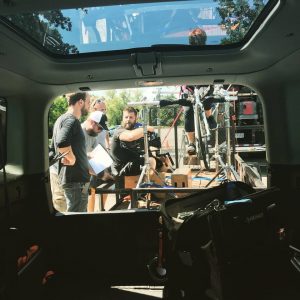 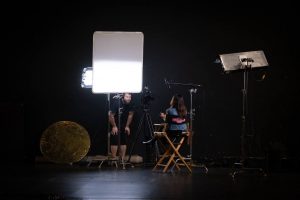 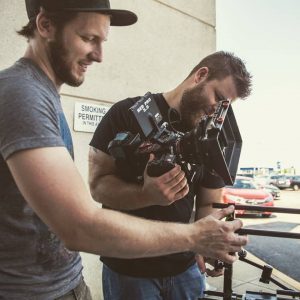 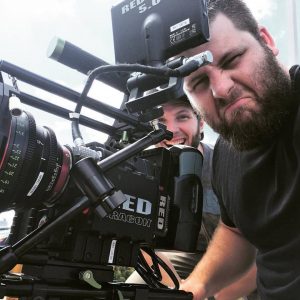 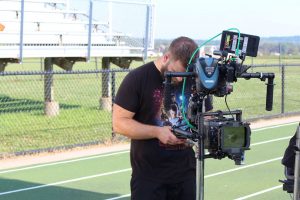 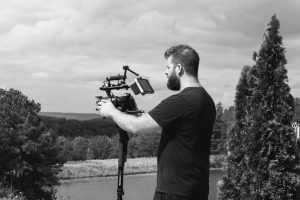 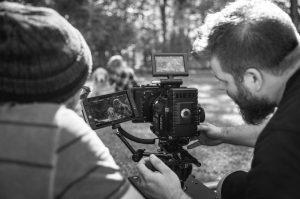 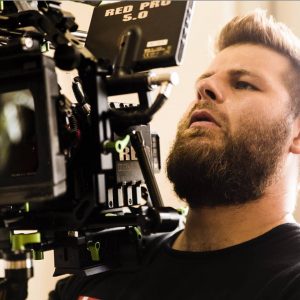 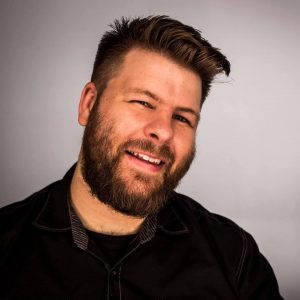 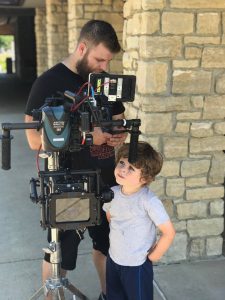