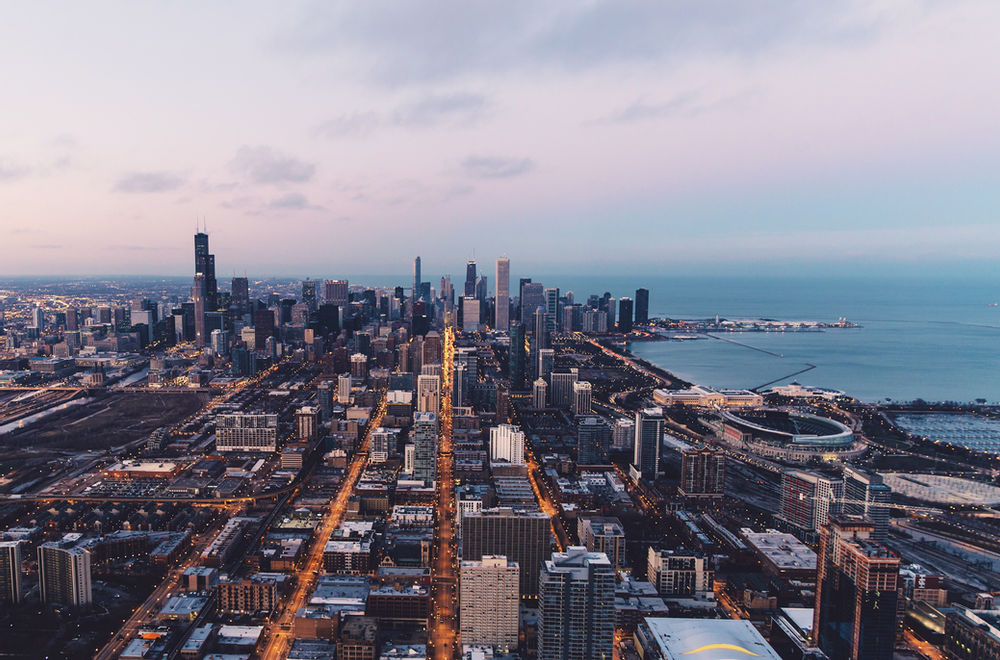 It was a moment I may look back on as a personal epiphany. Why an epiphany? Because in my own journey to understand what God is doing in my city, I consistently encounter a myopic view of the Gospel rooted in the prevalence of understanding the Great Commission as primarily about evangelism, proclaiming that Jesus is the only way to eternal life.

“This is not only a misguided understanding of the Great Commission, but it also relegates central aspects of what Jesus called the Gospel (the good news of the Kingdom of God) to the margins of the Church’s mission in our city.”

As my team and I were in a strategic planning, something occurred to me about the link between what God says about humanity in the Creation accounts of Genesis 1 and 2 and what Jesus says about his followers toward the end of his high priestly prayer in John 17.

It has to do with community and commission. I believe the simplest and a highly accurate way to describe the Church is as a“Commissioned Community.” Those two words have a common root word, “common,” but unity and mission are eternally intertwined as the primary thing God is doing in the world.

First and foremost, the Church is a community; those who belong to the Church have union with Christ and, therefore, union with one another. It is a common-union, a community. But it is vital and required by Scripture that this community be qualified by the adjective commissioned. Why? Because in John 17:23, as Jesus is praying on behalf of any who follow him just, he says, “Let them be one, so that they the world may know that you sent me and loved them even as you have loved me.”

Jesus’ prayer connects unity and mission. This unity has a purpose; it is not limited to our vertical and horizontal union. It extends outward into the world. Jesus was sent to the world (John 3:16), and he sent his followers into the world (John 20:21; Matt 28:19-20) to give them life as he intended it (John 10:10).

The mission since Genesis 3 is redemptive, restoring union with God, each other, self, and creation. This is God’s work through Christ (Eph. 1:10), but Jesus commissions his community into this very work.

What I came to see a couple months ago is that commission and community have gone together since the very beginning. When we read that God made us in his image, a usual idea we grasp is that we are relational beings. He exists in a perfect community as Father, Son, and Holy Spirit, and he desires for humanity to join that common union. We are designed for community, but we only find it in a common union with God.

As God put it together, just two verses later in Genesis 1, he blesses Adam and Eve, and then he gives them a mission. It is a common mission, meaning it is God’s given to humanity. God says, “Be fruitful and multiply.” God tells humanity to take what he has made and make it better. This is a job description for creative work.